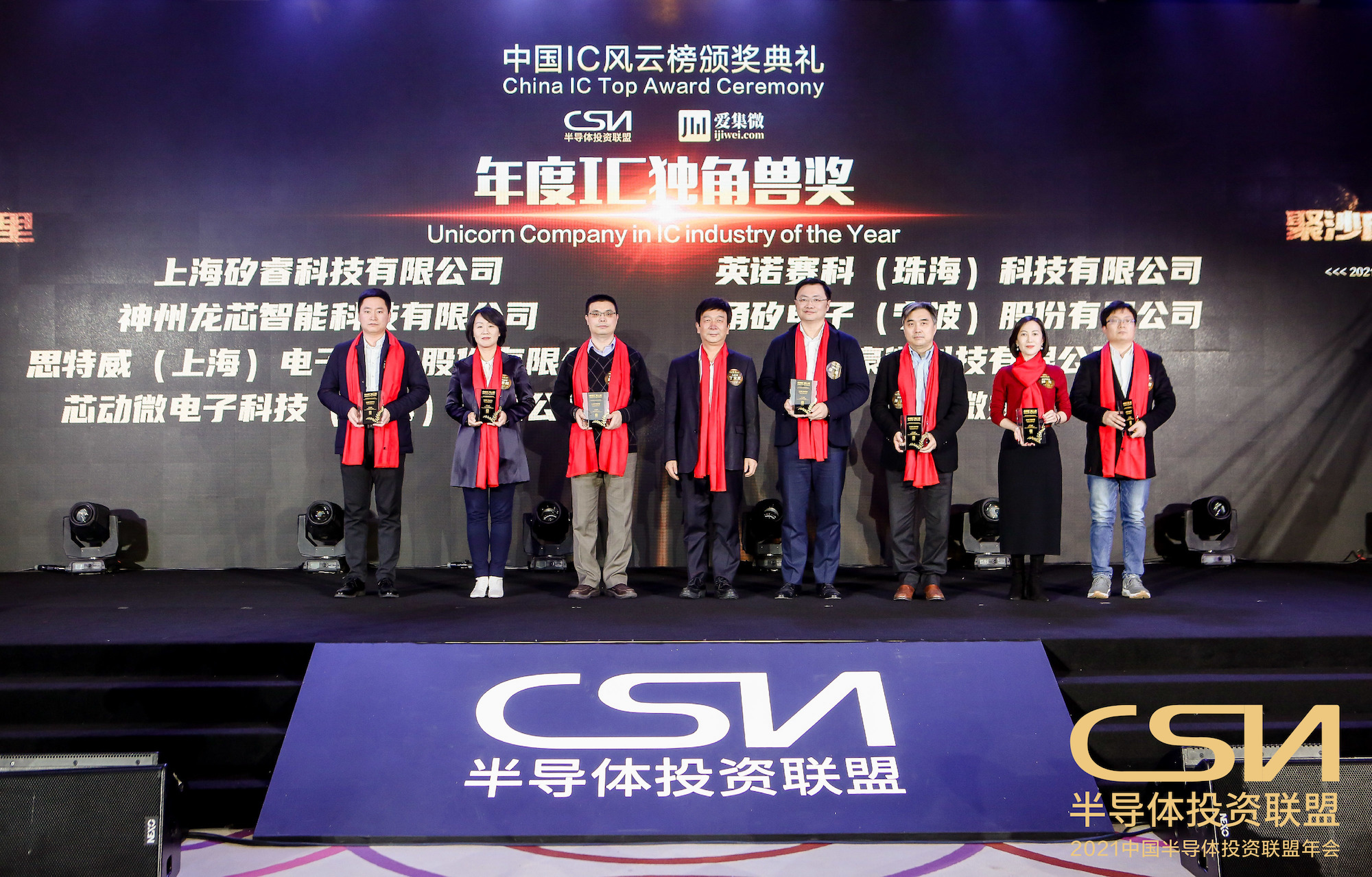 The Most Notable IC Industry Park of the Year Award winner is ZGC IC Park (中关村集成电路产业园).

The award ceremony was held at the closed-door annual meeting of CSIA members with mask-wearing attendants under tight health code checking because of the new security alerts on COVID-19 in China's capital city.

The co-organizer, ijiwei, is China's top online media for the country's semiconductor industry. The China IC Industry Top Award was introduced in January 2020, recognizing achievements and innovation in the industry's previous year to boost China's competitiveness and upgrading in semiconductor industry. It has become one of the most influential awards in the industry and has been highly cherished. The winners were chosen from 120 registered company and institute applications after two months of selecting and running.  The winners were voted by CSIA's council members and its CEO group members.

CSIA was founded in 2017 by major semiconductor investment companies and institutions in China, including the national government's China IC Industry Development Fund, when investing in China's IC industry was hitting a new height.