China has continued to beef up its IP protection and judicial reforms at home since 2020, while foreign patent assertion companies (or NPEs) remain active in asserting their patents against Chinese companies. 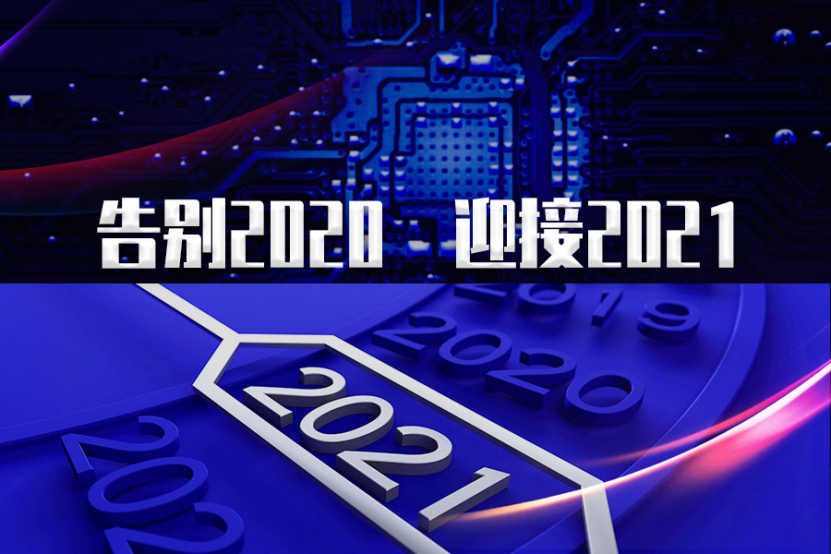 Last year, China handed down 30% more intellectual property (IP)- and antitrust-related decisions than in 2018, according to China Judgments Online, a judgment database website.

The data shows Chinese courts made 313,485 decisions (or orders) regarding IP and antitrust matters last year, nearly matching the 2019 number.

Lin Guanghai, the deputy chief judge of the IP division of the Chinese Supreme People’s Court (SPC), gave another statistic - all courts across China received 525,618 IP-related cases last year, representing a 9.1% rise from 2019.

In big Chinese cities, for example, in Shanghai, local courts reported a growing number of IP cases in 2020. In a white paper issued by Shanghai High People’s Court, all Shanghai courts registered 40,136 IP-related cases, which soared 70.21% compared to 2019.

For example, Samsung filed a lawsuit with Wuhan Intermediate People’s Court to settle its patent dispute with Ericsson in December 2020. However, neither party is incorporated or headquartered in China.

In this case, Samsung asked the court to set global royalty rates and issue an anti-suit injunction that would block Ericsson’s ability to file actions in other jurisdictions.

Some experts believe Samsung’s move was because Chinese courts usually set a lower royalty rate and would grant an injunction in about 90% of their cases. As IAM reported, a court’s ability to grant an injunction was an important factor for litigants to consider.

Earlier that year, the Wuhan court granted Xiaomi an anti-suit injunction against InterDigital, a U.S. NPE, in their patent dispute. In light of this, Samsung would believe it could also receive a similar injunction from the same court.

However, Chinese IP cases involving foreign individuals or entities were reportedly still low, at a rate of less than 10% by June 2020.

Another NPE, Unwired Planet, sued Huawei in the UK in March 2014. The case went to the UK Supreme Court in 2020. In August, the Supreme Court upheld a lower court’s decision to confirm Huawei’s infringement and ban it from selling products in the UK.

Patent assertion parties have also faced some costs of their litigation campaigns.

In the dispute brought by Sisvel against Xiaomi, the District Court of The Hague found Sisvel’s patent not essential in November 2020. The UK High Court found another Sisvel’s patent non-essential and dismissed its case in April 2021.

In another example, OPPO invalidated 20 of Sharp’s patents in their dispute before Shenzhen Intermediate People’s Court and obtained an anti-suit injunction against the Japanese company. The injunction prevented Sharp from enforcing an anti-anti-suit injunction it received from a German court.

Domestically, China amended its patent law after 12 years since 2008. The Patent Law of China, which was amended last year, came into force on June 1, 2021. Of its key changes, the amendment increases statutory damages to RMB30,000-5,000,000 (about $4,700-774,800) and provides for punitive damages for willful infringement. With punitive damages, a Chinese court could impose a fine up to five times the amount of illegal gains.

The amendment also extends design patents’ protection term from 10 years to 15 years. It further aligns the Chinese patent law with the Hague System, an international treaty that protects industrial designs in all its member countries or regions.

“The goal of the amendment is to create a better environment for inventors and designers in China,” a source said.

Many observers believe China is at a stage where its economy mainly depends on innovation and global cooperation. To that end, China needs to provide a level field for all market players and respect the rule of law. The country has carried out several IP-related juridical reforms and passed laws to protect foreign investors. These trends seem to be important steps in the right direction.