Luxshare Precision (立讯精密), a leading Chinese electronics manufacturer, has been selected by Apple to join the assembling of the upcoming iPhone this year. It is the first time the company shares the iPhone orders with Hon Hai (鸿海), also known as Foxconn, the biggest assembler of iPhones. 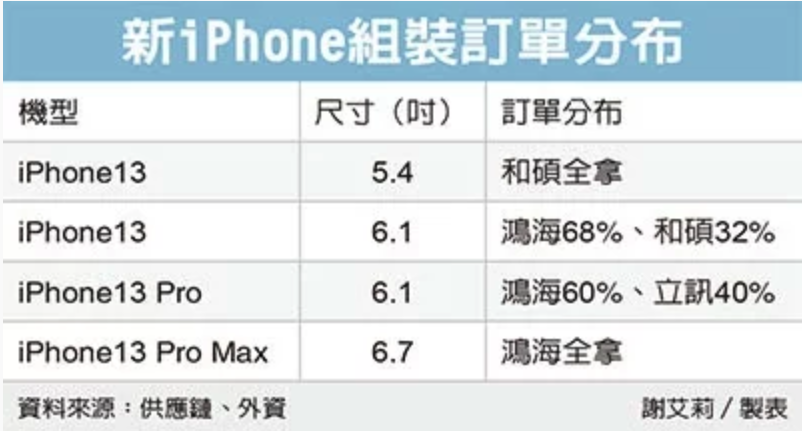 Luxshare was established in Shenzhen in 2004, and it became listed on the Shenzhen Stock Exchange in 2010. It is one of the top listed companies in China, and its CEO Wang Chunlai is the 11th on the 2021 Best CEO List by Forbes China magazine. Luxshare started and excelled in designing and manufacturing connectors for computers and mobile phones and expanded to other OEM businesses, including those in Tawain region through mergers and acquisitions and have established manufacturing facilities throughout China and Germany.

The market is paying close attention to the debut of Luxshare on iPhone assembly, including its production yield and delivery time. If iPhone sales in the second half of the year are better than expected, Hon Hai, Pegatron, and Luxshare will benefit from this.