Foxconn, which runs the world’s biggest iPhone assembly plants in Zhengzhou, China’s central Henan province, said operations had not been impacted by the floods, according to reports from China Times. Most of the new iPhone 13 scheduled for release in September will be assembled in the Zhengzhou factories and are in the preparation period. 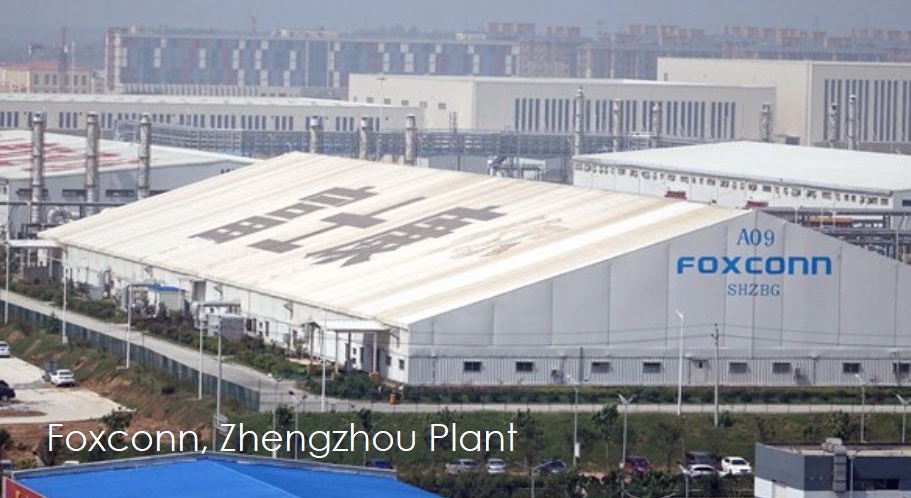 Regarding market concerns that the heavy flood in Zhengzhou will disrupt Apple’s release of the new iPhone and subsequently affect Hon Hai Precision's performance this year, the company’s Chairman Liu Yangwei said at the shareholders meeting on June 23, "At present, it seems that the devastating flood in Zhengzhou will have limited impact on Hon Hai's performance this year, and we are optimistic about the company's outlook in the second half of the year."

The company also clarified that the previous news of serious flooding happened in the Zhongmu Park, which belongs to the FIT subsidiary and mainly produces computer connectors. The plants where Foxconn produces iPhones were not much impacted, only with water in the periphery of the main plant.

Since last week, Henan province in central China has been hit by the heaviest rains in decades. Its capital city Zhengzhou suffered the most, which seriously affected people’s lives and brought catastrophic damages. 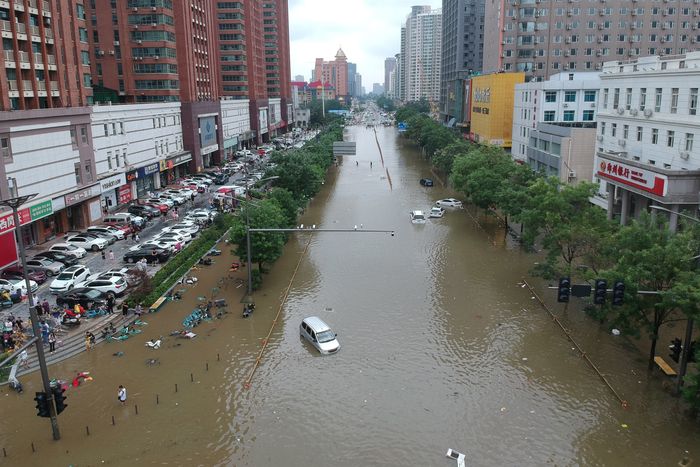 Foxconn has three plants in Zhengzhou, namely Zhengzhou Airport plant, Economic Development Zone plant, Zhongmu County plant, with more than 90 production lines and about 350,000 workers, making Zhengzhou as Apple’s main manufacturing base for iPhones. Approximately half of the iPhones in the world are assembled in the Foxconn’ plants in Zhengzhou.

According to previous reports, Foxconn’s parent company Hon Hai Precision holds the largest share of iPhone assembly business, including all 6.7-inch iPhone 13 Pro Max orders, 68% of 6.1-inch iPhone 13 orders and 60% of iPhone 13 Pro. According to people familiar with the matter, Apple will release the new iPhone 13 in September, compared with the 75 million iPhone 12 produced last year, the production amount of iPhone 13 will increase by 15 million this year, which means the output of the new iPhone will increase to 90 million before the end of this year, with a 20% increase.

The latest news from a supply chain expert pointed out that Foxconn is currently in the new iPhone mass production preparation period, providing a generous bonus of up to RMB10,000($1,543) for its employees serving more than 90 days.