China had long depended on imports of IC and display screens in the manufacturing of display products. IC and display screens are the two pillar sectors of the ICT Industry. The trend has been changing. With the continuous increase of high-generation production lines and capacity of domestic panel manufacturers and the gradual closure of LCD production lines by South Korean manufacturers, China's LCD panel market share has increased year by year.

In 2020, China achieved a trade surplus in LCD panels for the first time. Meanwhile, the TFT-LCD has become a mainstream choice in the display panel industry after nearly 30 years of development.

China's mainland is currently the only region that maintains continuous growth in LCD panel production capacity. With Japanese and South Korean manufacturers gradually withdrawing from the LCD panel, China is becoming the dominant player. 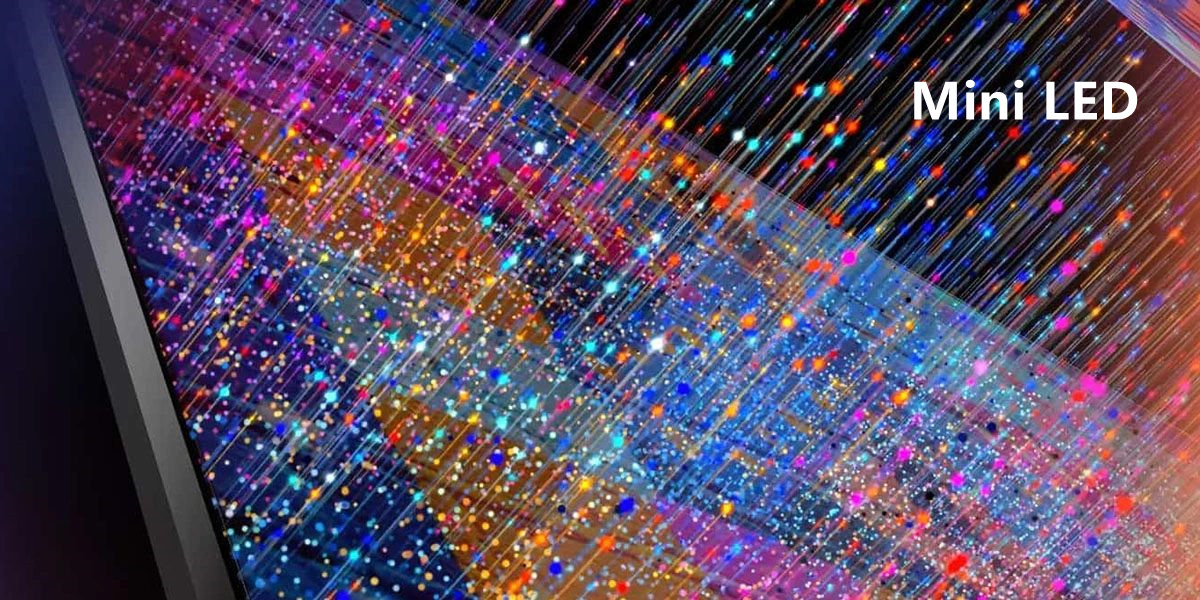 Meanwhile, China is leading the world in Micro LED research and development. Chinese players have actively invested in the Mini/Micro-LED, geared up for a new round of capacity ramps. The total investments in this field have amounted to RMB100 billion($15.6 billion), expected to accelerate Mini/Micro LED commercialization.

Unlike LCD technology that originated overseas, China has kept pace with the world in Mini/Micro-LED and has established a relatively complete industrial chain in it. Currently, the Mini LED is mainly used for LCD panel backlighting; It will be an inevitable trend for the direct LED display with Mini LED in large-screen in the future.

Regarding the Micro-LED technological progress choices, Chinese display manufacturers are facing challenges in mass transfer and full-color display. They are exploring and verifying multiple technical routes.

However, TFT-LCD technology will remain the mainstay for a long time in the future, because of its maturity and competitive prices. Multiple display technologies will coexist in the future; Micro-LED panels mass production will not be achieved in the short term.