The total installed capacity of electric vehicle power batteries of three Korean companies, LG New Energy, SK On, and Samsung SDI, decreased to 52.4 GWh, accounting for 25.8% of the global market. In contrast, that of Chinese manufacturers CATL and BYD accounted for 34.8% and 11.8% of the global share, respectively, in the same period, said a recent report by South Korean market research agency SNE Research. 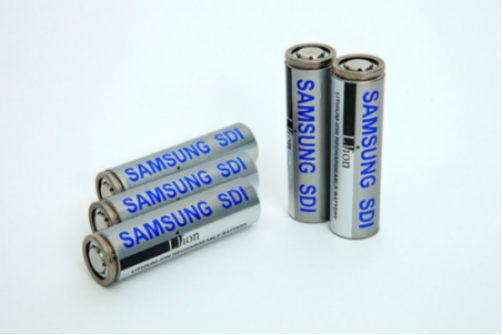 However, it’s noticeable that South Korean battery maker Samsung SDI said on July 29 that its second-quarter revenue and operating profit hit record highs of KRW4.74 trillion ($3.61 billion), a year-on-year increase of 42.2%, and KRW429 billion ($327 million), a year-on-year increase of 45.3%, respectively, due to strong sales of electric vehicle batteries and high-value-added IT materials. It expects to continue its growth momentum in the second half of this year, with sales of fifth-generation batteries surging after its second factory in Hungary opens.

Samsung SDI will invest KRW1.7 trillion ($1.3 billion) to build a new battery plant in Malaysia, and is expected to start mass production of cylindrical batteries in 2024, which can be used in electric vehicles and other markets, added the company.