Chinese automaker JAC Motors(江淮汽车) will join hands with EV giant BYD to build a power battery plant, making it one of the increasing number of automakers to make their own batteries, Yicai Global reported on September 7. 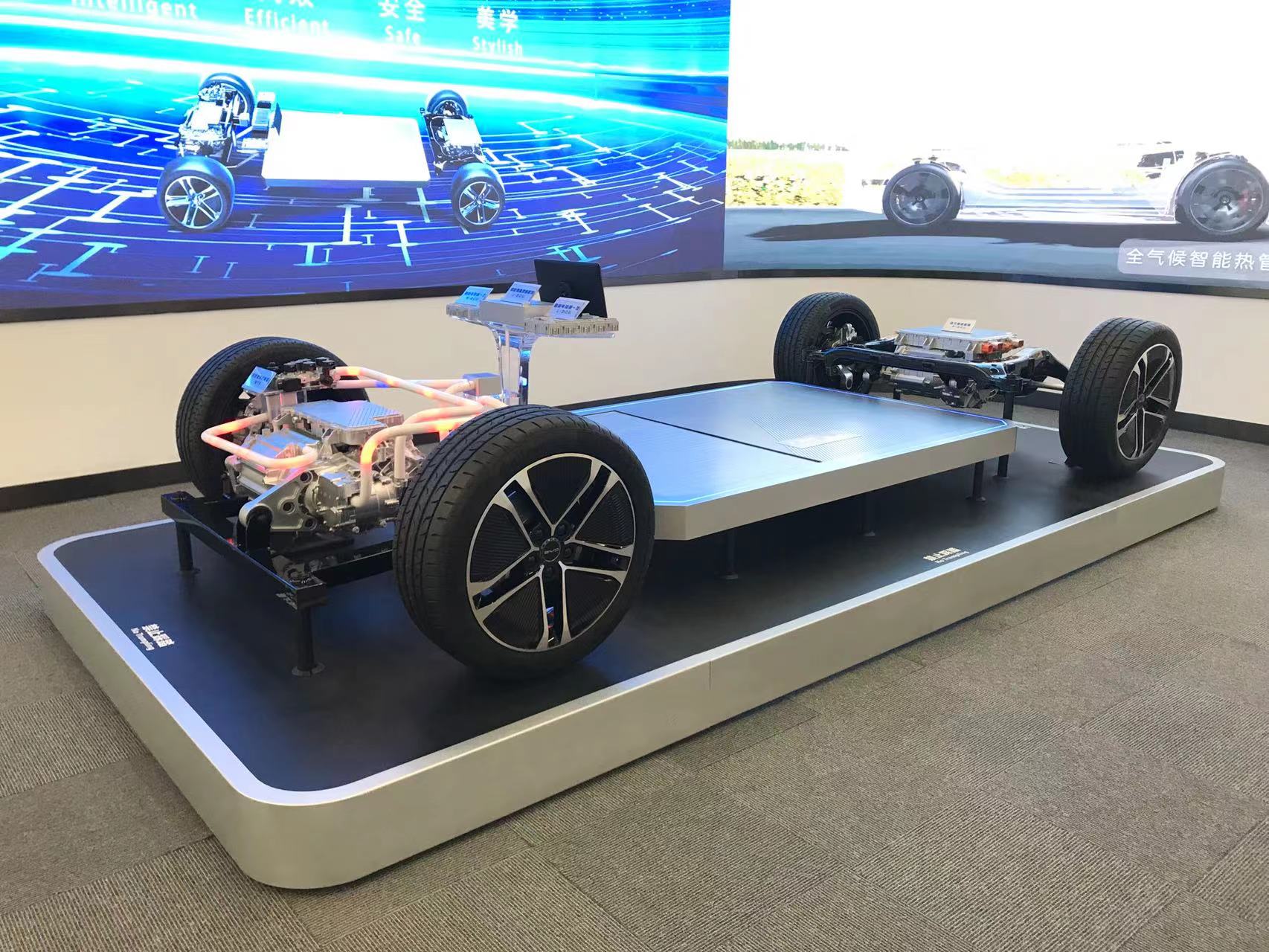 Ankai Auto will be the JV’s largest shareholder with 45 percent in hand, JAC will hold 20 percent, while Zhechu is set to take 23 percent, and FinDreams 12 percent. All the investors will pay in cash, except BYD's FinDreams which will use cash and equity.

The joint venture will have registered capital of RMB1 billion ($144.2 million) and a battery plant with 10 GWh to 20 GWh in annual capacity. The location and the construction schedule have not been decided yet, JAC said.

The plant will turn out power batteries for commercial vehicles, including the standard iron phosphate and ternary batteries as well as BYD’s blade power packs, according to Yicai Global.