The Peking University alumni representatives – mostly semiconductor investors and entrepreneurs - gathered at the Jiwei Semiconductor Summit 2021 (JWSS) last month, sharing their insights and experience in the industry that received unprecedented attention due to U.S.-China trade conflicts and IC shortages. 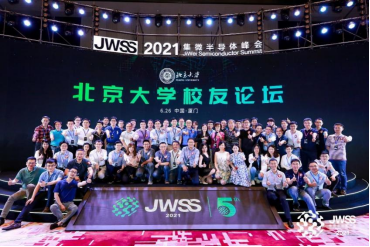 Peking University, founded in 1898, is one of China’s best-known universities. It has a glorious history in the country’s microelectronics industry development as one of the earliest birthplaces of large-scale IC. It owns three national leading laboratories of international standards.

Among Peking University’s alumni are some of the most distinguished contributors to China’s semiconductor industry. The best representatives would be Wang Yangyuan, Academician of Chinese Academy of Sciences (CAS) and co-founder of SMIC (中芯国际) as well as Huang Kun, a CAS Academician, and IEEE Fellow. 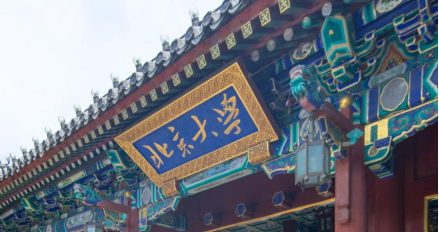 Peking University has the Institute of Microelectronics with 82 faculty members. In the past ten years, it has undertaken more than 200 national-level scientific research projects and made tremendous research achievements with international influence in the field of microelectronics and IC.

There is also the School of Software and Microelectronics in the university with well-known scholars and senior IT executives at home and abroad in the facility. The dean of the school is Xu Hongxing, a CAS Academician.