TSMC said its Nanjing operation is unaffected by the COVID-19 virus comeback, and also its plan to build a 28nm process fab there remains unchanged 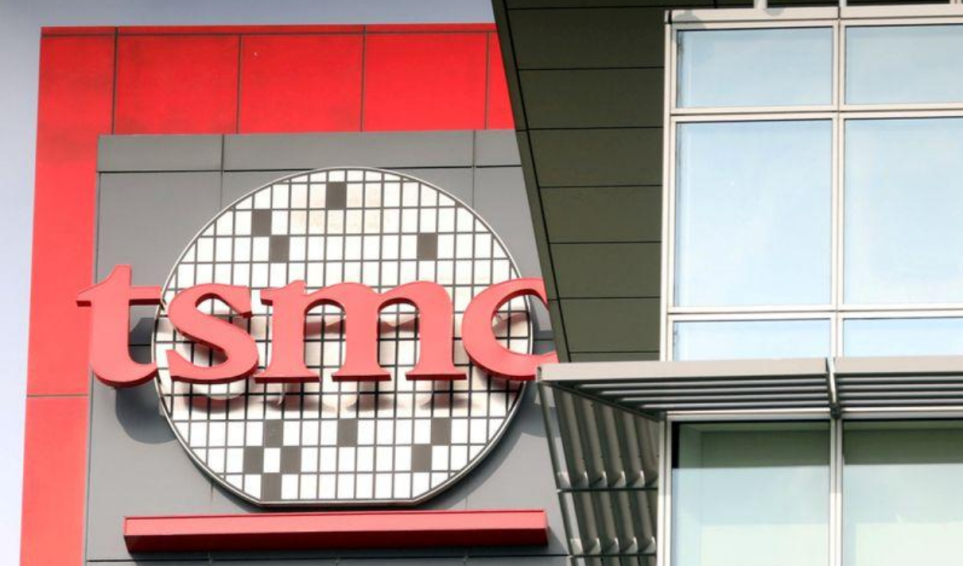 New COVID-19 cases were found in Nanjing in mid-July, and the city immediately launched two rounds of mass nucleic acid testing for local residents and people who came to Nanjing. As of Tuesday(July 27), 106 locally transmitted cases have been reported; the virus is spreading quickly to eight of the city’s 11 districts and other cities, reported China Daily.

Nanjing is also the focus of attention in China’s semiconductor industry because TSMC’s expansion plan for a 28nm wafer fab.

TSMC's board of directors approved in February this year that it would spend $2.8 billion to expand its Nanjing plant with a planned monthly capacity of 40,000 wafers produced using 28nm process. But there are concerns that the expansion plan in Nanjing may be suspended or adjusted because of potential pressure from the United States in the tech conflict with China.

However, Mark Liu, TSMC chairman, said on July 15 that his company would press ahead with its 28-nanometre fab expansion plan in Nanjing, and mass production is expected to begin in the second half of next year. 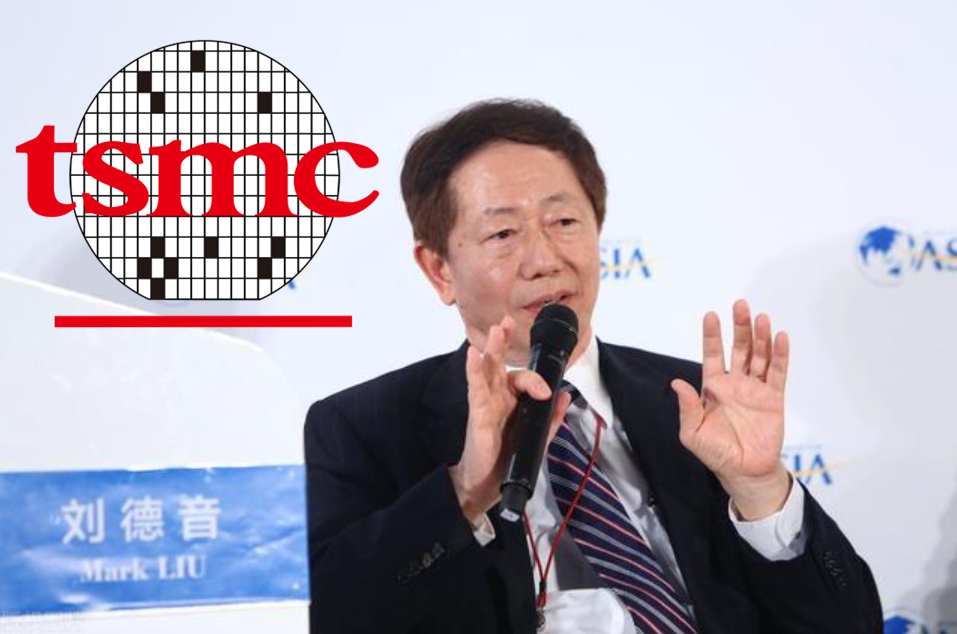 The widespread shortage of IC worldwide, especially those for the automobile ones, is said to be the key factor for TSMC’s expansion plan.

TSMC’s Nanjing fab, one of the two that it owns in China's mainland (the other one is located in Shanghai), now has a monthly capacity of 25,000 wafers produced using 16nm process technology. In response to market demand, it will further expand production using the 28nm process, according to a report by Taiwan media cnYES.

The Nanjing plant, known as Fab16, has set multiple records. Since TSMC decided to invest in Nanjing in 2015, it took only 15 months for evaluation and preliminary preparations and 14 months from groundbreaking to completion. On October 31, 2018, the plant achieved mass production and became profitable in less than a year, with a single-quarter profit of approximately RMB203.6 million ($31.7 million).