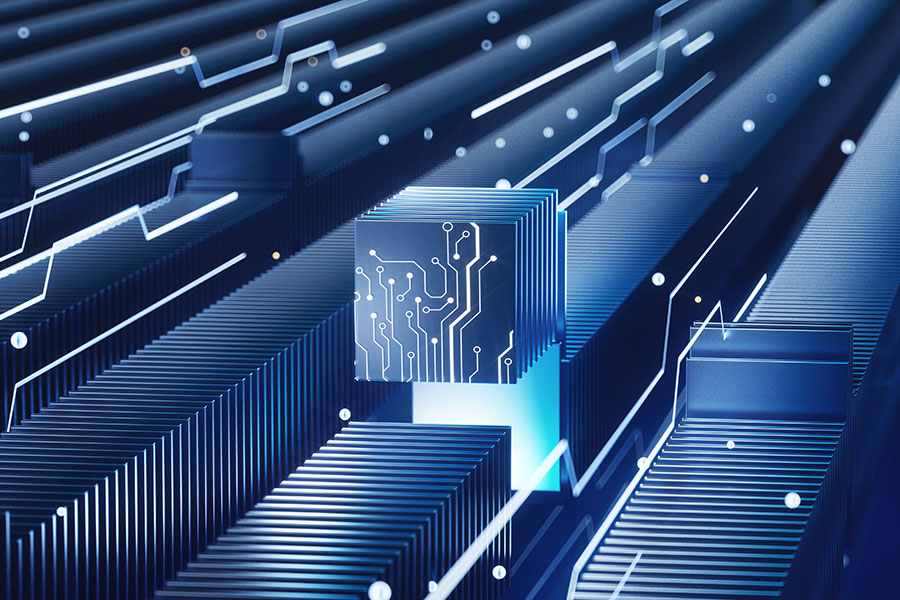 The Qimingxing 50, or Morning Star 50, took off at 5:50 pm on September 3 from an airport in Yulin in Shaanxi province and remained airborne for 26 minutes before landing, AVIC announced in a news release, adding that all systems functioned well.

Propelled by six solar battery powered electric motors, the unmanned drone is designed to conduct long-duration operations in near space.

Near space is used to refer to the section of the Earth's atmosphere between 20 and 100 kilometers, encompassing portions of the stratosphere, mesosphere and lower thermosphere. It lies above the altitude reached by commercial airliners but below that of satellites, reported China Daily.

The drone is able to fly at altitudes of up to 20 km and can remain airborne overnight. The solar panels are fixed to its wings which have a combined length of 50 meters, said Zhu Shengli, head designer of the Qimingxing 50.

Calling the drone a "quasi-satellite", Zhu said it is designed to high standards of operational efficiency and is eco-friendly. Among other functions, it will engage in high-altitude reconnaissance, forest fire monitoring, atmospheric inspections, aerial mapping and communication signal relay.

He added that the solar-powered drone will help to advance research and development in fields such as new energy, composite material and aeronautical engineering and will improve national operational capabilities in near space and over oceans.