China’s semiconductor industry is developing towards a third stage with a focus on technological innovation and high-end domestic substitution. This is a key point made by Han Xiaomin, general manager of JW Insights Consulting Division, in his keynote speech at the 6th JWSS (Jiwei Semiconductor Summit) on July 16 in Xiamen of southeastern China’s Fujian Province. 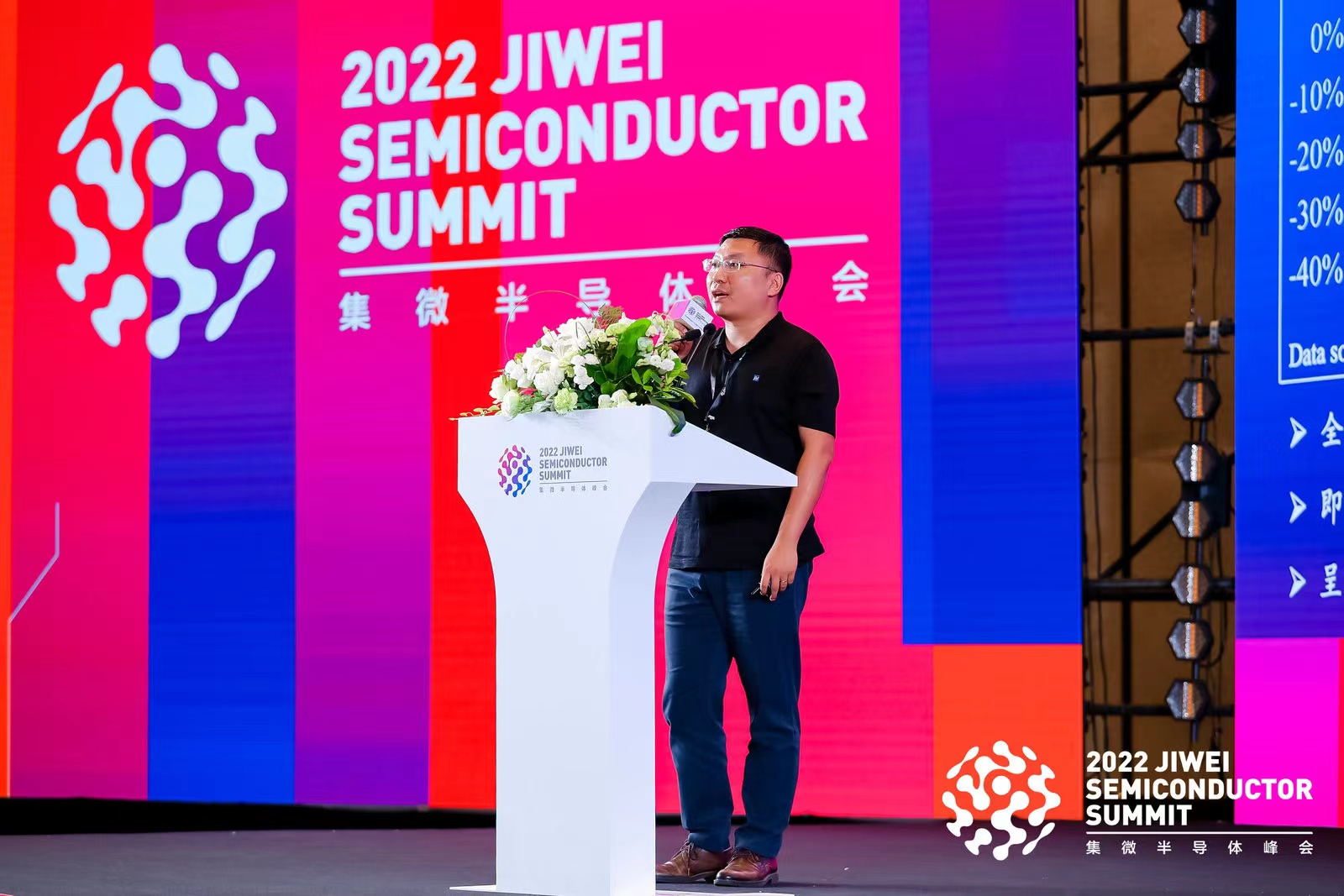 Han’s speech is titled “From Chaos to Order - China’s Semiconductor Industry Steps into the Deepwater Zone” He divided the last 20 years of China’s semiconductor investment into two stages:

The first stage was from 2000 to 2013, when the annual number of semiconductor projects increased from around ten to around 30 each year with the market becoming more dynamic.

The second stage started with the setup of the Big Fund by the central government in 2014. Later a national consensus was reached to speed up the development of a self-controlled industry chain and mastering of core technologies for self-reliance after Huawei and ZTE were sanctioned by the U.S.

The launch of the STAR Market of the Shanghai Stock Exchange in 2019 further boosted the domestic development with more private and institutional investors joining the racing tracks. The annual investment cases jumped to 500 more now.

The reason for what Han called “the Deepwater Zone,” or the third stage in the country’s chip development, is based on two observations:

One, the share of Chinese chip companies in the global market is relatively minimal. The total revenue of the Top 100 Chinese listed semiconductor companies is about RMB280 billion ($41.496 billion), only half the volume of a giant like Intel, he said.

China’s wafer foundries have a large room for development in power semiconductors and storage products.